Bombo Quarry Kiama Australia: Where is? 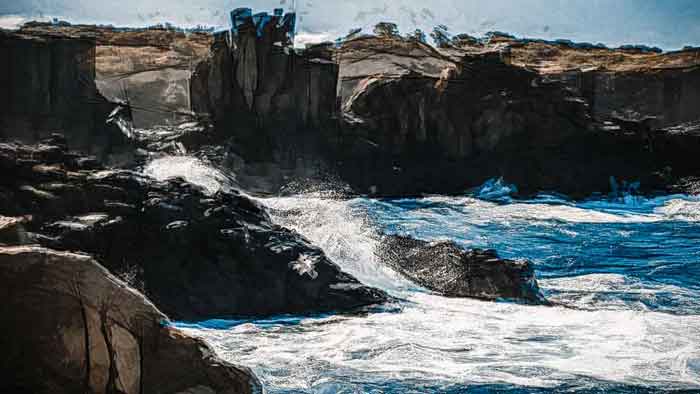 Where is Bombo Quarry?

And, it lies on the south coast of New South Wales. And, it borders the South Pacific Ocean.

It's knowns as the Bombo Headland Quarry. Which is now closed.

I turned left instead of going under the bridge. And, I ended up at Robert East Reserve. The view from the stone fence looked out over Storm Bay.

After parking the car near the toilet block. From here, the view is over Bombo Beach. Then, off I went and walked up the track to the quarry.

As you will hear in the video below, it was a windy day. And, the walk took me longer than expected.

The geological structure is a mixture of black grey rock and red-brown sandstone. The columns are made of black-grey Bombo latite.

I didn't venture too far as there were boulders, rocks, and rock pools. So, I didn't want to stand too close to the edge.

BE CAREFUL AROUND ROCKS AND WATER.

I'd read about the unexpected waves coming in which could leave you and your equipment wet.

The photography opportunities would be better on a cloudy day, from the hour before sunset, or at sunrise up to the hour after sunrise.

As it was a bright sunny start to the spring day. I made the best of the opportunity to be there. And, experience the strong current hitting its surface.

Australian Photography gives some tips for photographing it.

On the way back to the car, you can catch a glimpse of Bombo Beach.

Watch the video to visualize and hear what it's like. Can you imagine what it would be like when the South Pacific Ocean wasn't calm? 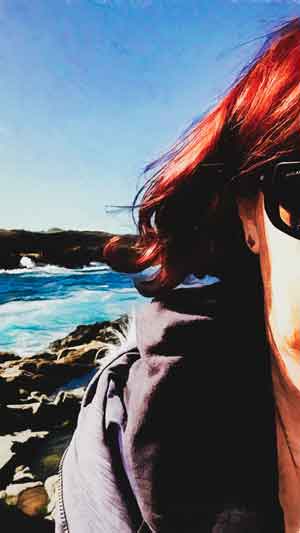 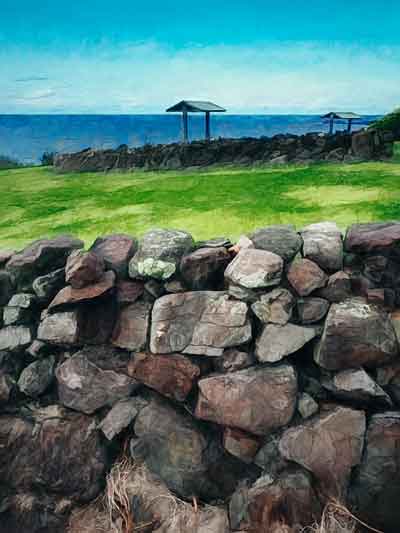 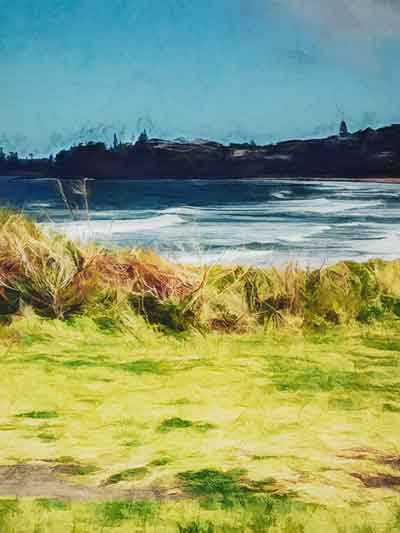 Find places nearby to visit

Another photography place nearby is the Cathedral Rocks.

In Kiama, you can visit the Kiama Lighthouse and Kiama Blowhole

And, you'll find other places to visit on the NSW Roadtrip.

The map of Bombo Quarry NSW, and nearby places are found in the NSW Roadtrip Maps. 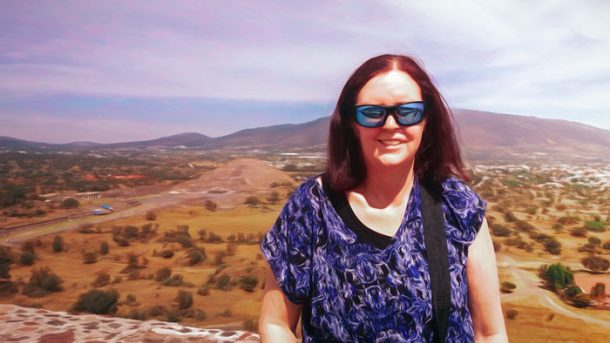 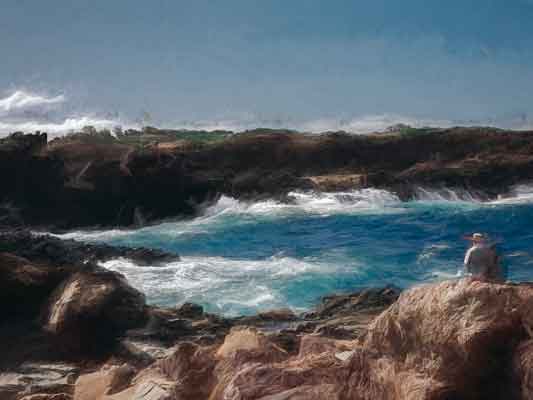 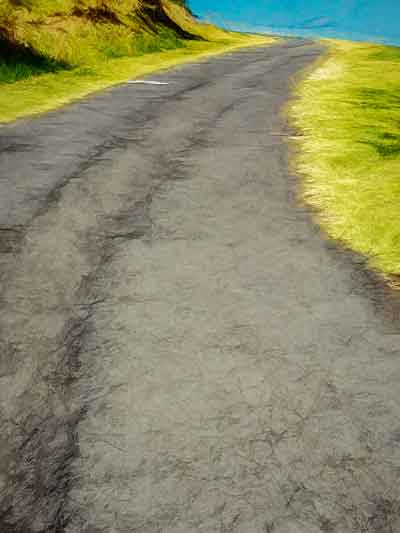 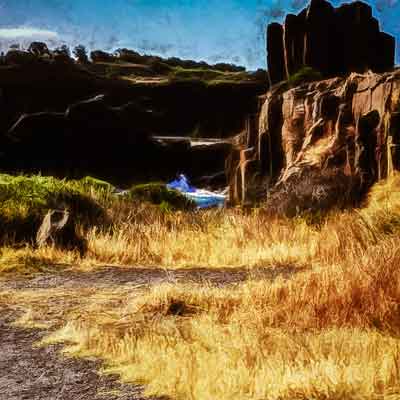 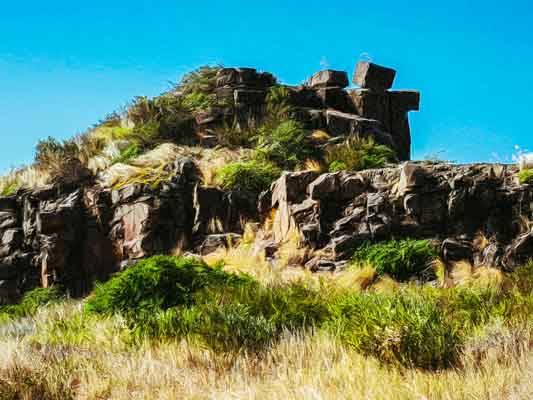 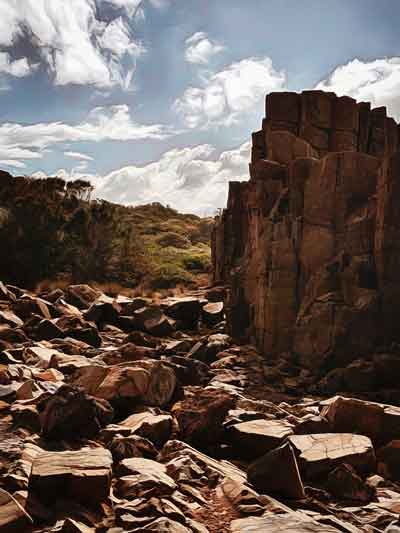 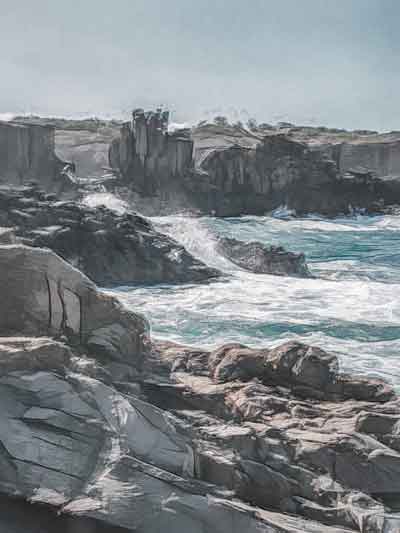 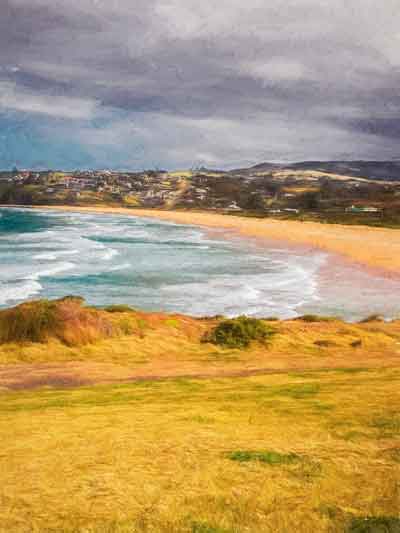 BE CAREFUL AROUND ROCKS & WATER 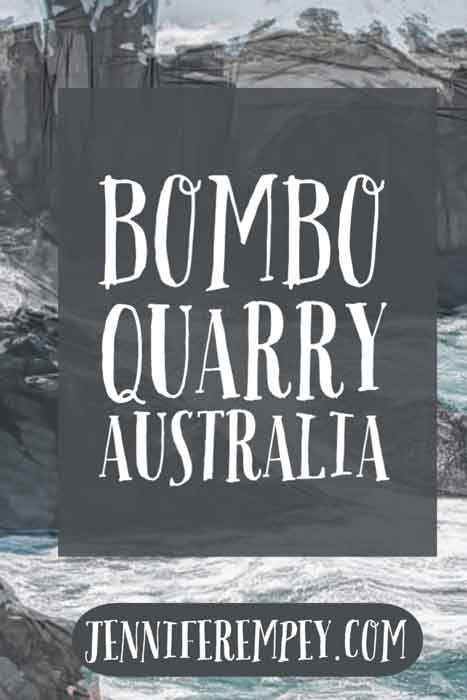 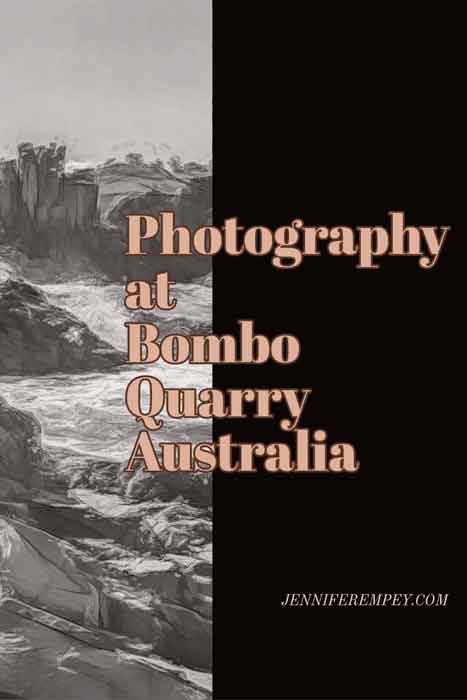 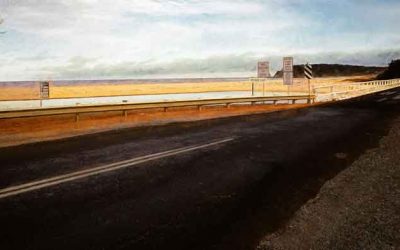 You can read about the sixteen destinations of the New South Wales road trip.   And, you'll find links to the individual articles about each place.   Links to the destinations are found below at the end of the maps.NSW Roadtrip from Sydney to the Blue... 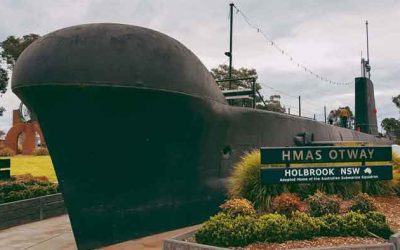 Where Are the Blue Mountains? In the traditional land of the Gundungurra and Darug People, you'll find the Blue Mountains at Katoomba. They are about one and a half hours drive inland from Sydney, New South Wales, Australia.   What You'll Find in the Blue...

Join in the Comments!
Shares