Top 10 Places to Visit along the Great Ocean Road 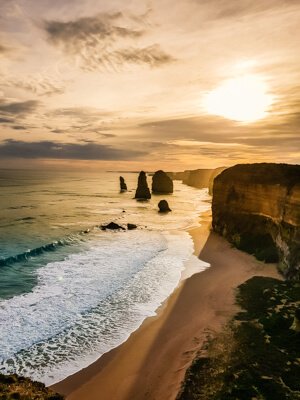 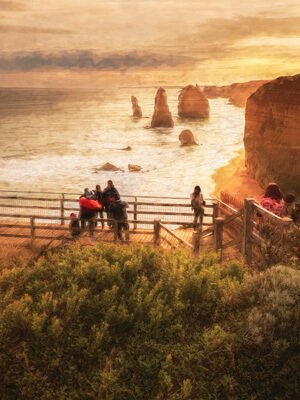 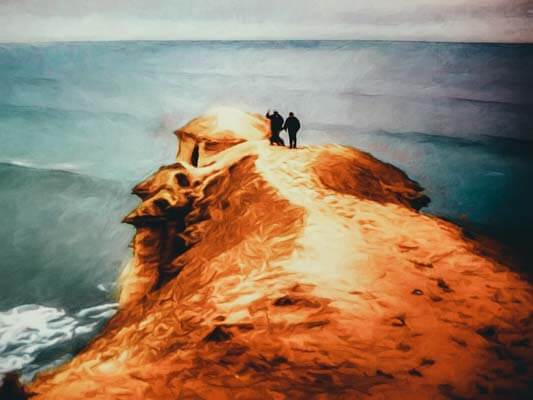 Flashback: a snapshot at the Great Ocean Road in the 1980s.

Since then, walkways and railings are in place so that you cannot walk out on the ledge like in the past.

On the way back to Melbourne from Warrnambool, you can make a detour along the Great Ocean Road.

You can stop at London Bridge in Peterborough. It's near Port Campbell, Victoria, Australia.

Last time I was here, the walk along the landmass to London Bridge was still intact.

But in 1990, the arch to London Bridge collapsed into the ocean. So, the gap was formed.

Overhead, a helicopther flew around. It was likely laden with tourists, visitors, photographers and the like. So that, they could glimpse, photograph, and video the view from above.

You can book tours with the 12 Apostles Helicopters.

The waves rock in and out along the beach.

Water swirled and lapped against the cliff around the London Bridge.

Have you experienced London Bridge and the Great Ocean Road?

So, you must keep on the walkways. And, do not enter areas that have warnings signs, are unsafe, and closed. 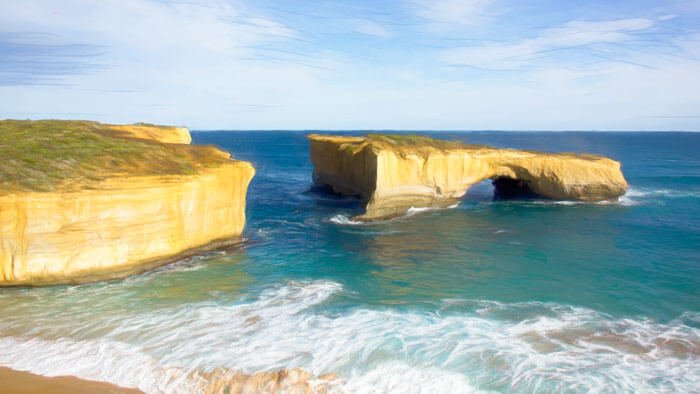 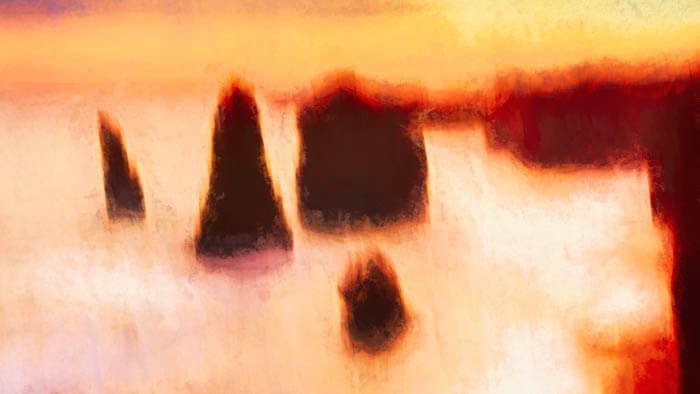 The Twelve Apostles have become a major attraction in Victoria.

In the 1980s, I remember we pulled up alongside the Great Ocean Road. Then, we walked out on the cliff face to see the Twelve Apostles.

Now, you will find a visitor center, carpark, buses, and helicopter pad. A structured walkway goes under the Great Ocean Road. And, it leads to the viewing platform.

How Many Twelve Apostles Are There?

You can see six of the Apostles from there. Well, you might think, where's the rest. There are seven and not Twelve Apostles.

I'm not sure how they got their name. Nor, how many there have been.

In any case, so far In the 21st Century, two have fallen into the ocean. Which left seven remainings. This means, when I was there in the 1980s, there were probably 9.

They are limestone stacks standing in the ocean along the coast. It makes you aware of the strength of nature, the ocean, currents, and winds.

And, the vulnerability of the seven stacks that remain.

At the viewing platform, you will find the best time is in the hour before sunset and sunset.

You can see the colors of the sunset light up the sky. And, it glows along the cliffs and the Twelve Apostles.

For more details on the Twelve Apostles

Places to See on the 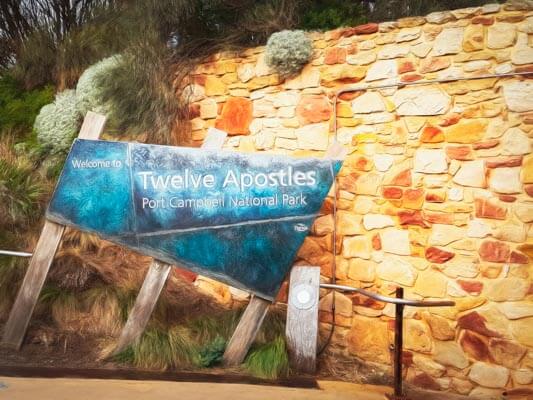 Walk through the tunnel under the Great Ocean Road 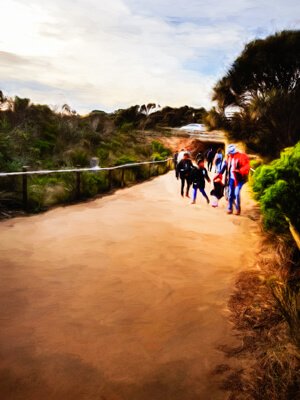 Walking to the Viewing Platform at the Twelve Apostles 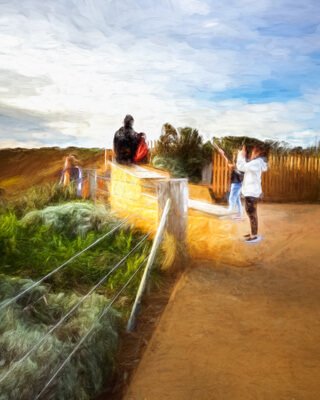 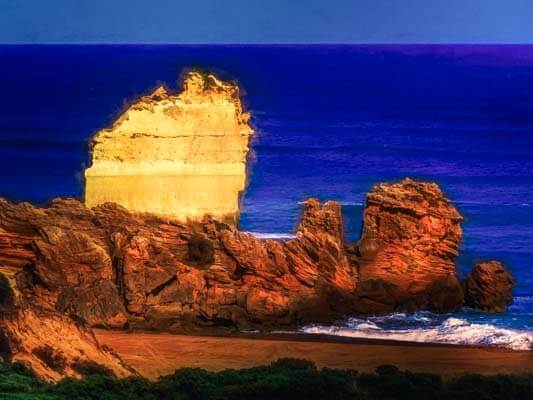 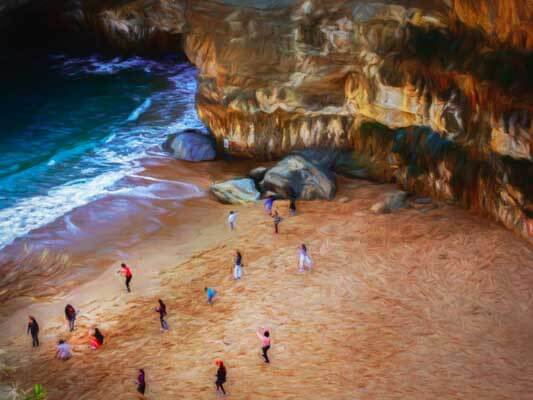 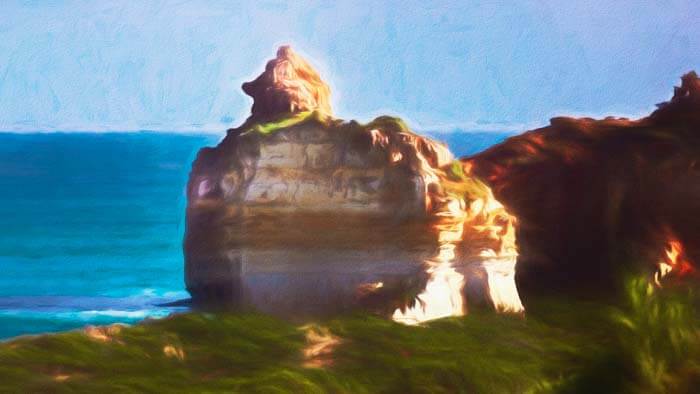 Map of the Twelve Apostles 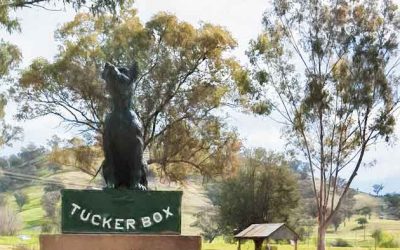 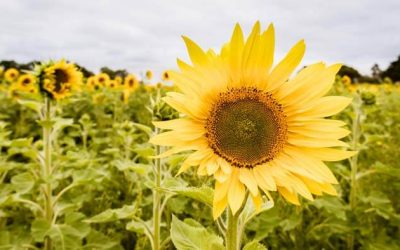 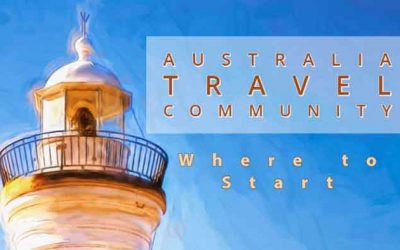 12 Apostles . The must see iconic seascape in Victoria, Australia. . They are found on the Great Ocean Road. . Years ago when I visited, you could pull up along the side of the road. Then, walk out along the cliffs. . Now, there's a big carpark. You walk through a tunnel under the road. And, there's viewing decks and stairs built to see them. Plus, helicopters fly overhead. . I was thankful to be there in the hour before sunset. And, here's my creative expression. . Have you seen or heard of the 12 Apostles? . #SeeAustralia #australien #seascapephotography #seascape #traveldestinations #australiancoast #coast #coastalart #artistic_flair #artphotography #kunstfoto #fotokunstwerk #photooftheday #photoart #artphoto #travelblogging #travelbloggervibes #wanderlust #wanderlust_tribe #traveltribe #seetheworld #travelartphoto #reisenfotografie #16x9 #16x9photography #16x9pictures #rocks #enjoynature #contemporaryart #modernphotography @Australia @jenniferempeyphotography

Read the post about the Top 10 places to visit along the Great Ocean Road in Victoria, Australia.#tuesdayblog #traveltribe pic.twitter.com/BWolraqhcK 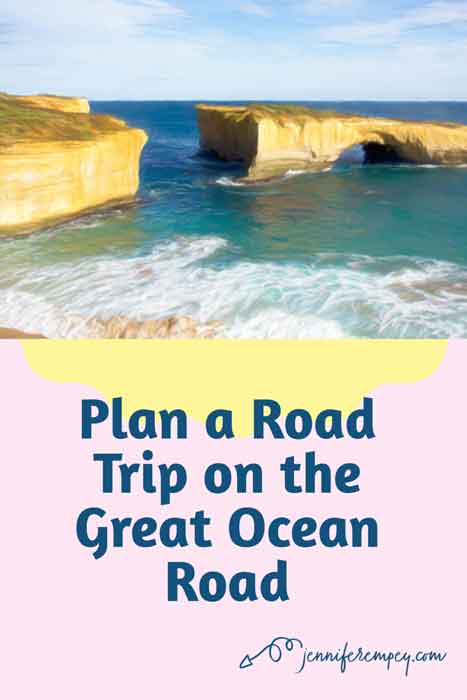 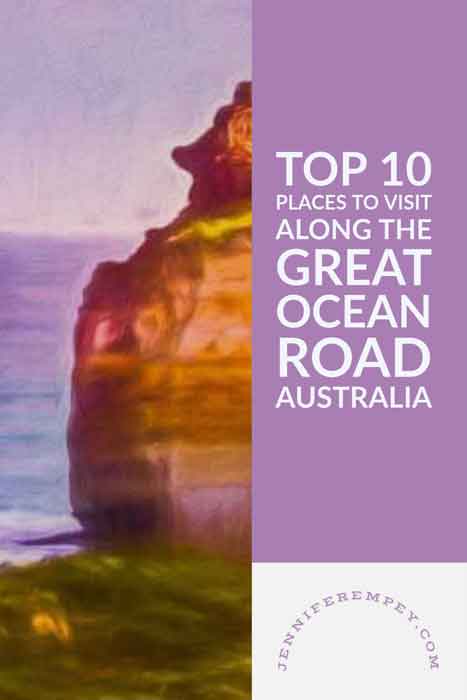